The scammers behind these calls usually dial several times and during the night, which probably makes those who receive them believe that it is an urgent situation. These calls come from numbers with area codes 222 and 232, corresponding to the African countries of Mauritania and Sierra Leone, respectively.

Currently there are waves of calls known as "One Ring" or "Wangiri", scams in which the phone rings only once or twice, motivating the victim to return the call and receive a charge. Not only do they charge high rates per call, but the amount increases exponentially according to the duration of the call. These charges would then appear on the bill under "premium services." The Commission advises never to answer or return a call from an unrecognized number, especially if it seems to originate abroad. If an unknown number is to be dialed, it is important to check if the code is international. Even if the user does not normally make international calls, he can ask his telephone company to block outgoing calls abroad. In general, the FCC always recommends being careful with any phone number, even if it looks familiar. It should be noted that blocking calls from a certain number does not always work because scammers usually change phone numbers, but there is the possibility of limiting international calls or those from a specific region. 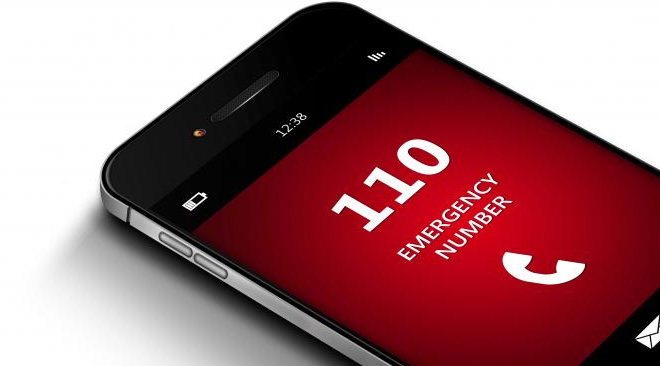